Explore the NEWS and DANCELIVE 2021 sections of our website for all screen dance highlights at DanceLive Festival 2021 streaming worldwide as part of DanceLive online programme and in-person direct from The Anatomy Rooms (Lecture Theatre), Aberdeen

Just over a month ago, on 14 October 2021 we launched Movement – one of the four curated programmes of Scottish short dance films selected to be presented at Aberdeen’s DanceLive Festival. With just six films, Movement paints a collective moving image portrait of the modern and contemporary dance pioneer Margaret Morris (1891–1980) and her …

END_OF_DOCUMENT_TOKEN_TO_BE_REPLACED

Just over two years ago, on 27 September 2019 we opened a call for proposals as part of the 3 x 1 minute Screen.dance commissions, soon to be known as 3 x 1 – an opportunity for 3 Scottish choreographers to develop new interdisciplinary collaborations with filmmakers and create 1 minute screen dance works. There …

END_OF_DOCUMENT_TOKEN_TO_BE_REPLACED

On 11 March 2021 we rolled out the proverbial red carpet in Aberdeen for the Screen.dance 2021 Festival Launch in partnership with Citymoves Dance Agency to reveal our new Simony Award for Screen Dance. The very first award of its kind, recognising achievements in the field of screen dance went to Simon Fildes– an artist …

END_OF_DOCUMENT_TOKEN_TO_BE_REPLACED

All events are free and no pre-registration is required except the Zoom sessions hosted by The Workroom and maPs.

To register to take part in discussions and Q&A sessions on Friday at 4pm BST email hello@theworkroom.org.uk and Saturday at 3.30pm BST email info@screen.dance

Full at a glance programme is available here to download.

With the renovation of Perth Theatre, in 2018 the festival was able to grow and become an event that encompassed artist talks, pop-up exhibitions and installations. The festival’s relationship to Threshold artspace moving image collection at Perth Theatre and Perth Concert Hall has been a key component of the event in the past. Screen dance was one of the major parts of the collection curated, commissioned and acquired by Iliyana Nedkova at Threshold artspace between 2005-2020. It is unique in the UK and rare in contemporary art museums and galleries internationally. 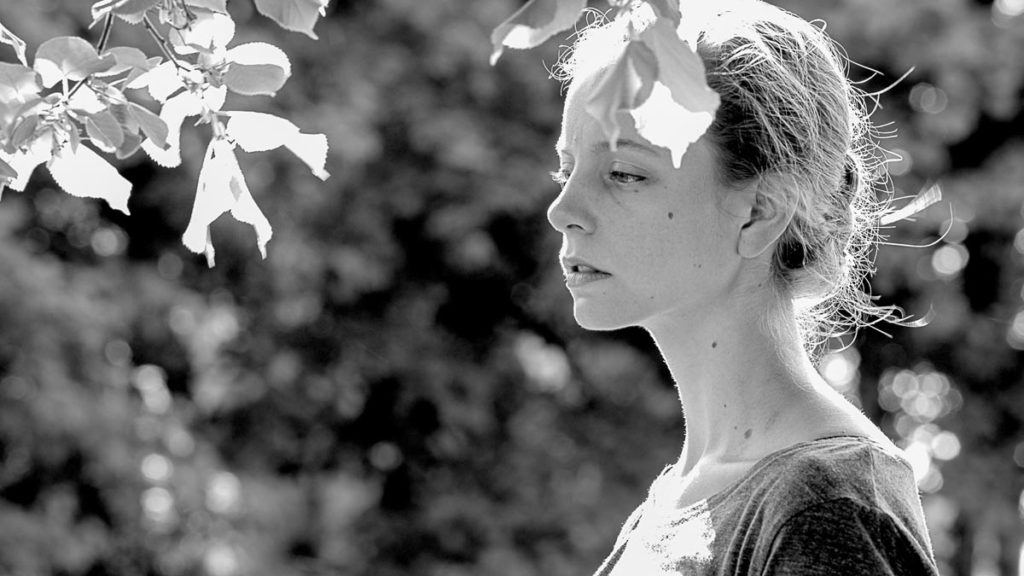 The festival is now moving to new venues aiming to continue supporting artist development in Scotland and internationally.

Screen dance is an expanding hybrid genre of artist’s moving image and the festival defines the form as being created by combining the choreographic intention and compositional form of dance, with the language of cinema.

The festival looks for short works that conform to the definition above and these go forward to be judged in competition. The festival accepts short film submissions of no longer than 15 minutes made in the last 5 years. The works should conform to the genre of screen dance also known as videodance or dance film.

The festival does not accept documentation of live performance or dance documentary. Music videos maybe considered if the balance between dance and music is even. 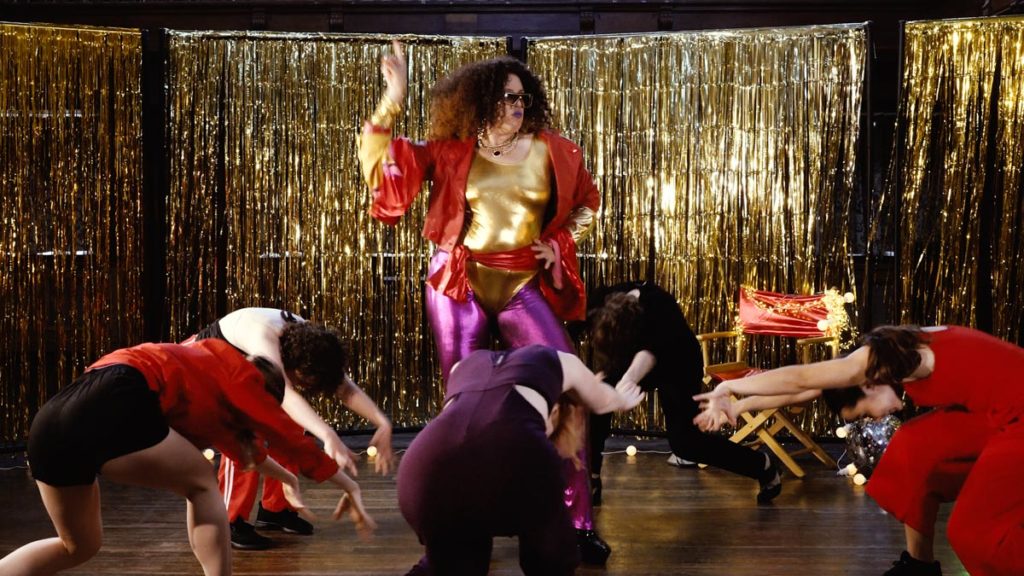