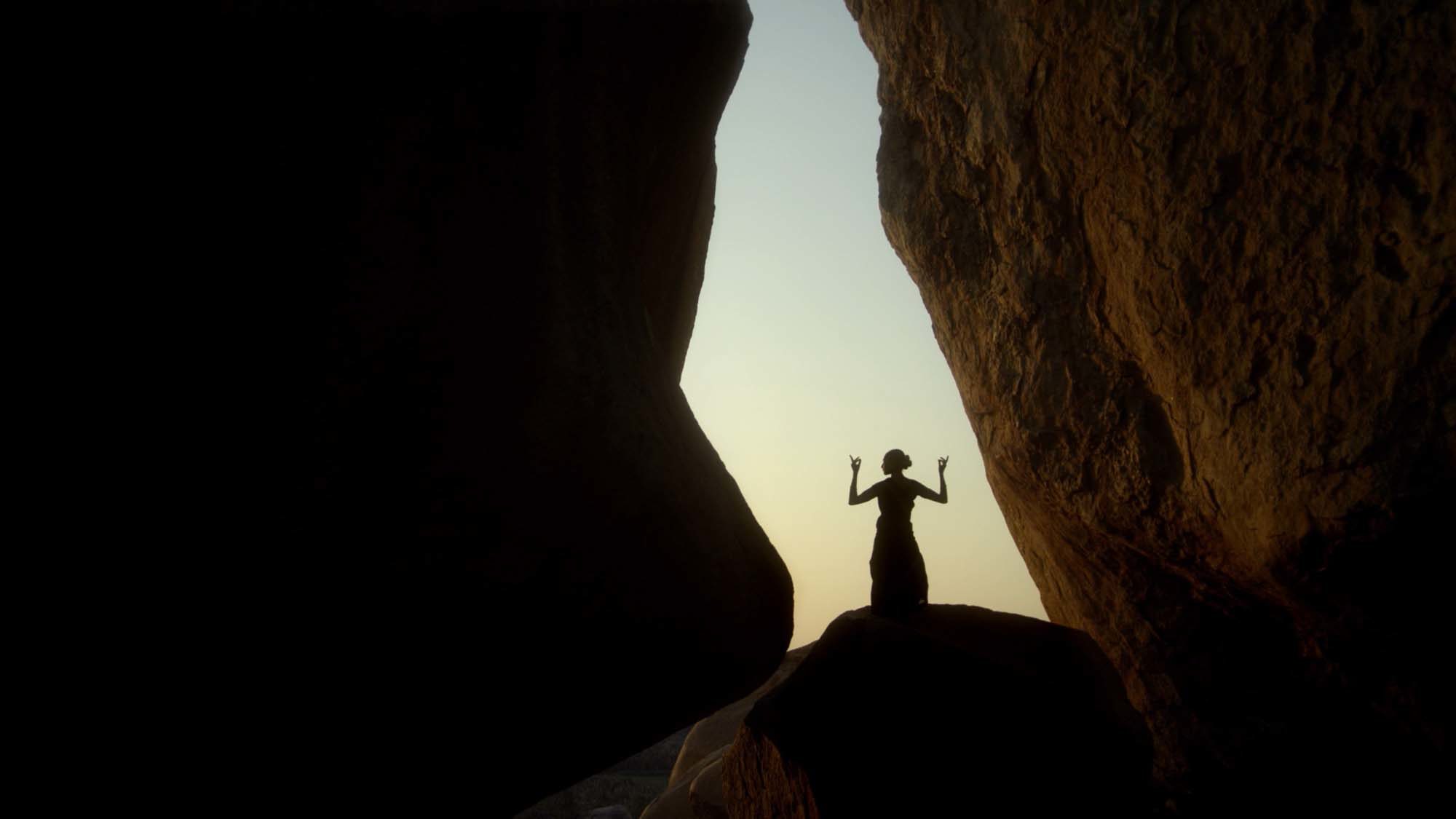 Screen.Dance was originally started in 2016 by Simon Fildes and Peter Royston as “Perth Screen Dance” a screening programme connected to Perth Dance Festival,  Scotland. With the renovation of Perth Theatre in 2018 the festival was able to grow and become an event that encompassed artist talks and installations. The festival’s relationship to Threshold Artspace moving image collection at Horsecross has been a key component of the event. Screendance is one of the major parts of the collection curated by Iliyana Nedkova. It is unique in the UK and rare in museum galleries internationally.

The festival is now moving to new venues  aiming to continue supporting artist development in Scotland and internationally.

Screendance is an expanding hybrid genre of artist’s moving image and the festival defines the form as being created by combining the choreographic intention and compositional form of dance, with the language of cinema.

– these go forward to be judged in competition. The festival accepts short film submissions of no longer than 15 minutes made in the last 5 years. The works should conform to the genre of screendance also known as videodance or dance film. The festival does not accept documentation of live performance or dance documentary. Music videos maybe considered if the balance between dance and music is even.

Screen.dance is supported by Creative Scotland, The Work Room and artists worldwide.